"When SpVgg SV Weiden offered me a contract to become a professional footballer, a lifelong goal of mine was achieved."

"During the month of January I lived in The City of Leuven and played football for Oud-Heverlee Leuven (OHL) of the Belgian 2nd Division. The IFX program offered an absolute once in a lifetime experience."

"Training in a professional club is awesome. The facility is great with locker rooms and what not. It is also pretty cool to be training next to Cádiz A & B team." 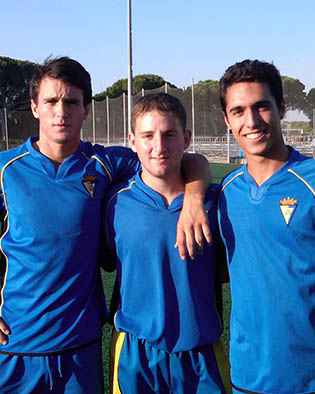 "I give boarding and the school (Bournemouth Collegiate School - BCS) ten out of ten for enjoyment. I will definitely recommend it to my friends. If you want to try something new, something unique, not just for football, but for the education too then this is the place to come to." 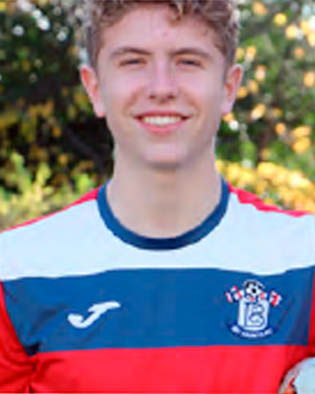 "One of the most interesting aspects of this program was being able to train with multiple teams with different styles of training and to see how the game of soccer is the same yet totally different." Read More 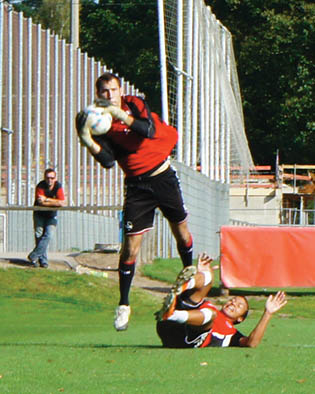 “IFX Soccer Academy in Valencia is great. I live in the residence so I am right across the street from all the pitches. We have 3 small pitches for younger kids, we have a big turf pitch with the stadium which is fantastic…really good place. We have a grass pitch which is one of the few clubs in Valencia at our level that actually has both turf and grass pitches..."

"...when more and more people told me to go and catch your dream I knew exactly what I need to do to become a better footballer, and that was to play overseas." 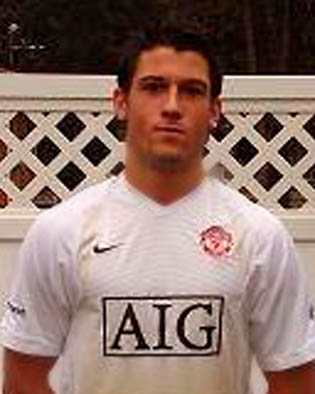 “Everyone in my team has been supportive… I am stronger and know the game better! – I have improved technically and I believe I have more awareness of what goes on in Spainish football."

“What I was most impressed with were the soccer training routines that we did at the Spanish Football Federation soccer camp. The whole way that we trained was different from my team back home in the U.S. I really felt that I improved during the two weeks and have become a smarter player. Also the facilities were amazing at the Ciudad del Futbol where the Spanish national team trains.”

"When I arrived I loved every minute of the Real Madrid Camp. The coaches made everyone feel comfortable and the training was top notch. I met players from around the world and got to train on beautiful soccer fields. I hope I can go back again!”

"...out of all of the programs I was looking at, it seemed like the best for soccer. All the other programs were about promoting their name and making money, but IFX seemed like it was all about the training, which was exactly what I wanted." 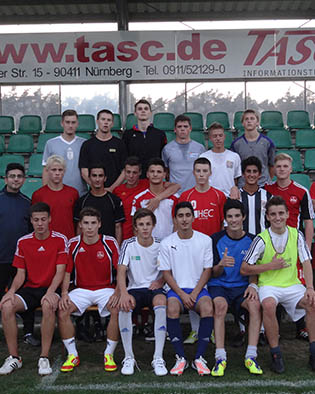 "Another thing that really eased the transition was the regard in which soccer was held in Europe. I had access to facilities and coaching that I hadn't seen as much in the States. The competition was also very good because there where a lot of teams to play against as well as practice with." 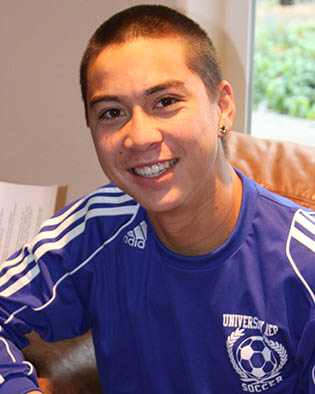