With the aim of playing first division at the U19 in Israel, Ben Avidar (17) a native of Tel Aviv, decided to accelerate his football development through our Youth IFX Year in Germany for the 2018-19 season. The young talented center midfielder is looking to elevate his level of soccer during this season in a country where football is at the forefront of the culture. Ben, who last season played for Gadna Tel Aviv Yehuda Football Club (one of the most successful Youth Soccer Academies in the history of Israel) is playing with Holzwickeder Sports Club eV(founded on 2015 by the merger of SV Holzwickede with SG Holzwickede, both traditional clubs which date from the year 1912 and now the official team of the city). Holzwickeder SC first team plays in the Oberliga (fifth tier of the German football league system) next to the second teams of Schalke04 (1° Bundesliga) and Sport-Club Paderborn 07 e.V (2° Bundesliga).

One of the things that is unique about our program is the high degree of cultural immersion participants experience. Through the Youth IFX Program in Germany students live with a host family, attend a local public high school, and play with a competitive German soccer club.

Ben confessed that at the beginning it was hard with teammates but now it is much better. “I made some very good friends in the team even though I am one of the younger players.” The level of the team is pretty good. “I would say a little bit better than my team in Israel.” The team is coached by Marco Hesse and Silvio Santoro, two young and promising coaches who have helped Ben a lot with his development. “I think I improved a lot thanks to them.”

In German soccer, the physical aspect is much more developed so you have to play faster which give you less opportunities to dribble. Ben stated that he has developed a lot as a player: “I became more aware in the field, I take decisions faster and I learnt to place my body better in close space situations”. Ben plays very aggressively and is a good dribbler. He is very active and agile, always trying to intercept the ball and create an attack.

“I am living in Dortmund. The whole city is crazy about the team BVB and I have already been at their games… unspeakable!” Ben says he feel really good living in Germany and he enjoys the lifestyle Germans have (mentality and behavior). Ben told us that daily life in Germany is not so different from his life in Israel (school ends around 14:30, goes home to eat something then does homework and goes to the gym), so it was pretty easy getting used to living in Germany. What is really different with Israel is the football style: “At the beginning it was so hard for me keep-up with the rhythm but now it´s better.”

“I have experienced many things and all of them were amazing but I can highlight the day FC Bayernplayed Dortmund. The entire city was so excited for the game. Everybody on the streets celebrated it like it was New Years.”

Ben is creating lasting memories with his host family in Germany. “My host family has 6 members, the parents and 4 sons but three of them live alone. The relationship between us is great and I am sure we will stay in contact for many years. On weekends I spend a lot of time with my host family. Normally on Sundays we have the games. When I do not have to compete I also meet friends from school or sometimes there are parties which are really cool in Germany.”

Ben told us that he feels that he has developed a lot as a person. Getting to know so many cultures, speaking German, living without his family and overcoming loneliness.

“IFX and this year gave me so much as a person and as a football player so I am really thankful for that. I think some things could have gone better but after all it´s normal that some things go in another way. Sometimes it leads to other great things.”

Studying and playing soccer overseas, learning a new language and being totally immersed in a rich culture like Germany, it is an indescribable experience that will stay with you throughout your life. Live this experience with us. We have more than 15 years experience enabling young soccer players from around the world to tackle a higher step in their soccer career and to have a transforming life experience. Call Us +1 510-599-4625 right now. 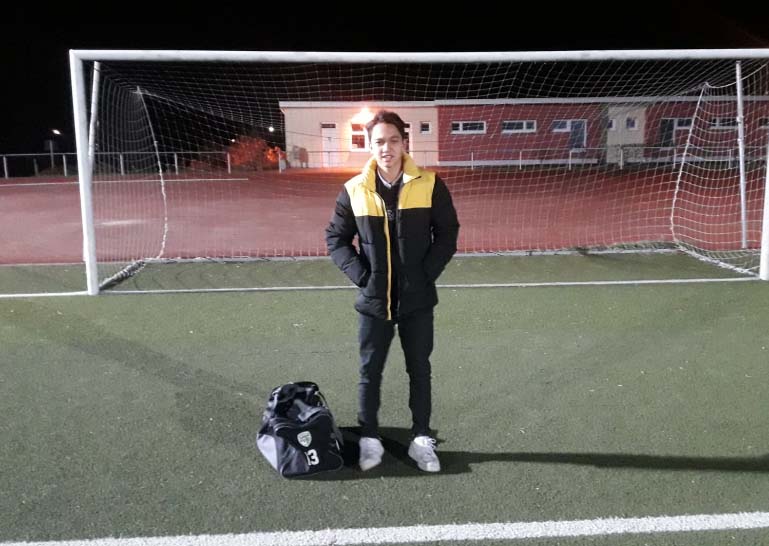 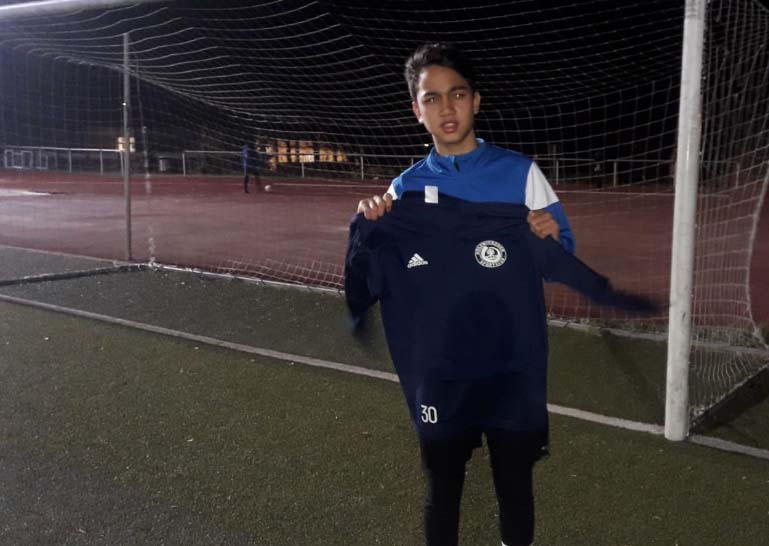