Cyrille Ossey, a 21 year old defender from Senegal, recently signed for Bezirksliga club TSV Winkelhaid. Winkelhaid will use Ossey to anchor their defense in the middle, utilizing his size and strong distribution. Ossey has been playing in Europe on and off for several years including stints with SG Quelle Fürth U23s and a recent trial with a 1st division club in Finland.

This past weekend, Winkelhaid could have moved up the table to 7th with the victory but struggled to find a second goal after tying the match in the 12th minute of play. Buchenbach would secure the points after scoring in the 35th minute of play and then sealing the victory with what would then become the match winning goal in the 52nd minute of play through Steven Pawlowicz. Winklehaid would make a late push through a 61st minute goal, courtesy of Marco Lauterbach, but it was little too late.

TSV Winkelhaid finds itself in 9th place and in the middle of a congested mid table through 13rd rounds of play; 5 points from 4th place – TSG 08 Roth. This sets up a vital away match versus IFX Goalkeeper Michael Sheridan and SV Seligenporten II.  The match is schedule for Sunday the 22nd of September with kick off scheduled for 3pm. 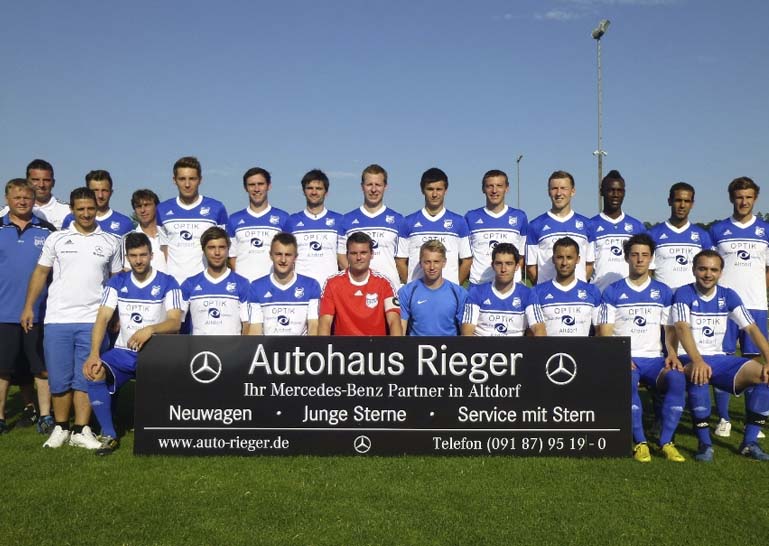